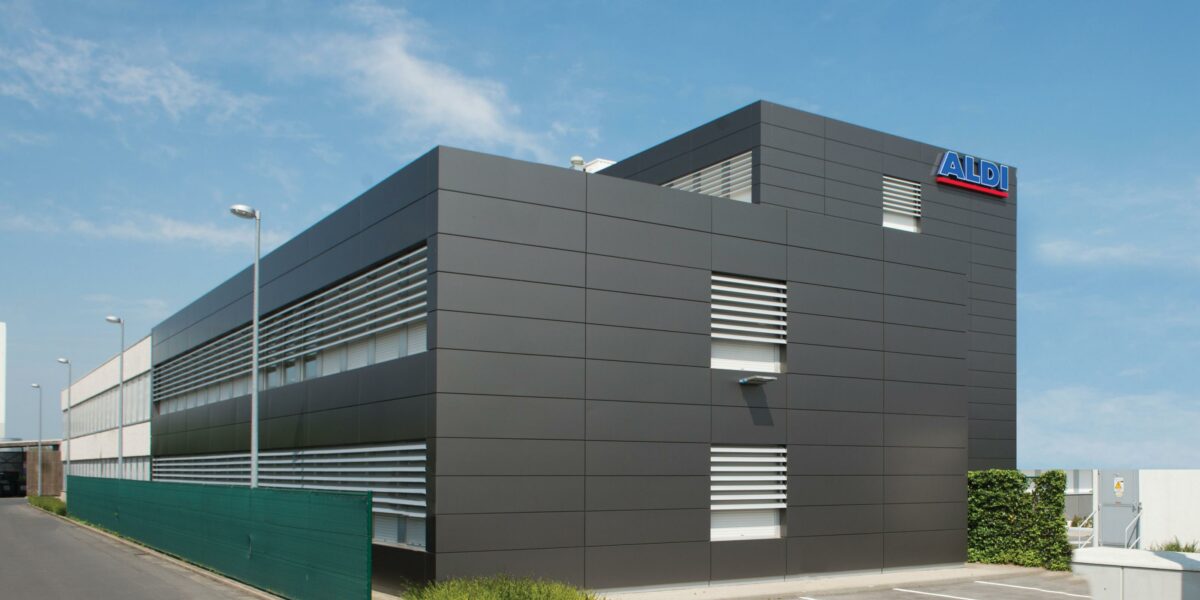 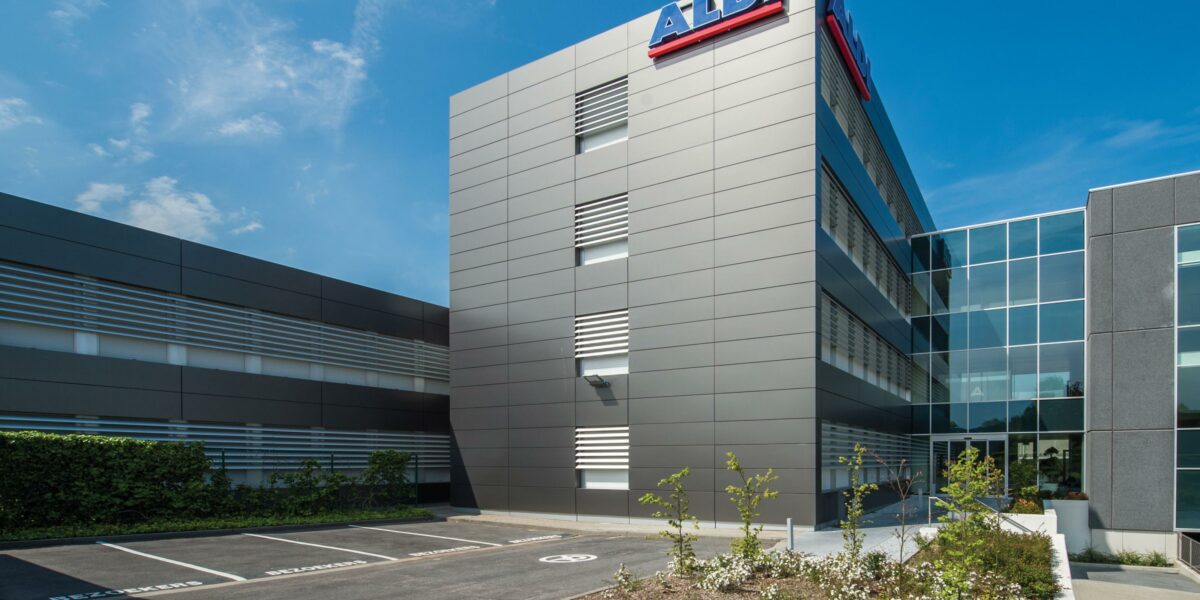 With 447 shops and seven distribution centres, Aldi is one of Belgium’s largest supermarket chains. Moreover, they are also operational in almost all countries in Western Europe, and in 2019, they had some 7,600 stores worldwide. Erpe-Mere is not only home to one of those 447 stores, you will also find one of the seven distribution centres there. That’s where Sumi was responsible for the lighting control system after a relighting procedure in the distribution warehouse. In addition, customised visualisation was provided, so that the entire warehouse can be controlled with the greatest ease and at the touch of a screen.