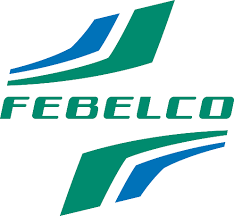 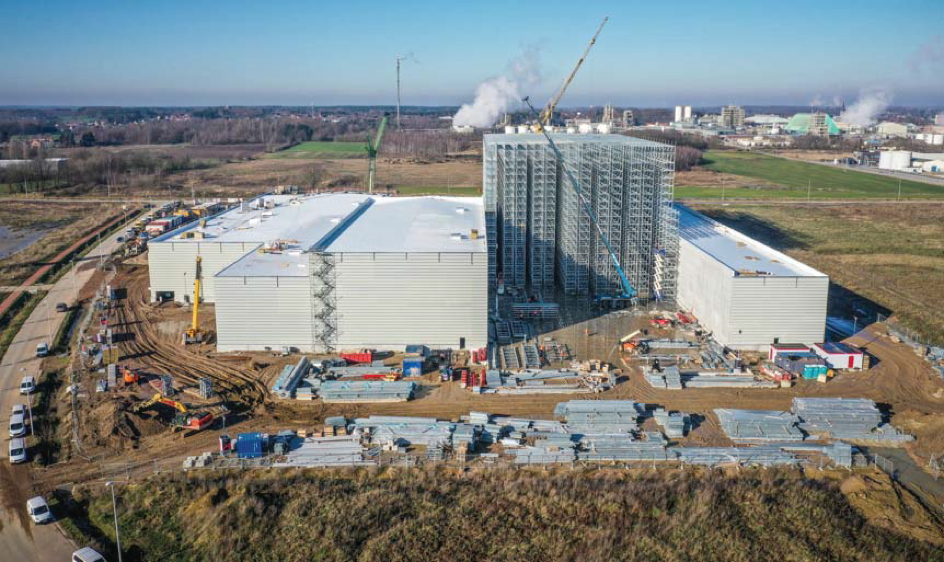 Pharma Distri Center, one of Febelco’s sister companies, is building a brand-new distribution centre in Tessenderlo. Febelco supplies medicines to some 3,200 pharmacists nationwide. Pharma Distri Center manages the stocks of numerous large pharmaceutical manufacturers and ships these to their customers in the Benelux, Germany and parts of France. Tessenderlo is on course to becoming its largest site by far. Sumi has installed the entire lighting control system and created an easily accessible visualisation specially tailored to the user.